In the past few years, my father and uncle have started a large-scale aquaponics company in Wisconsin called Aqua Terra Farms (http://www.aquaterrafish.com/). The repeated mentions has piqued my interest, so I am setting up my own system at home in Florida. In addition to the benefits of fresh and home-grown food, I also see a great project on my hands which can combine my software skills with my interest in automation and machine control, as well my love of good food.

I started doing some research on how I would make this work. One of the best ideas I have come across is using an IBC tote and cutting the top off to make both the fish tank as well as the growth bed. In case you do not know what an IBC tote is, I have included a picture below. An IBC Tote. Sitting in the corner of my shop for far too long.

A great tutorial on how to do this is embedded below.

Once I decided this was the way to go, I started doing some more Googling to get additional ideas. One idea that I really like is on Instructables. Raspberry Pi controlled Aquaponics. Which really got my wheels turning. I decided it was time to actually start the project.

I found an guy on Craigslist who was willing to sell me a tote for about $100. In the process of picking up the tote, I backed up too far with my trailer and gouged my rear bumper. 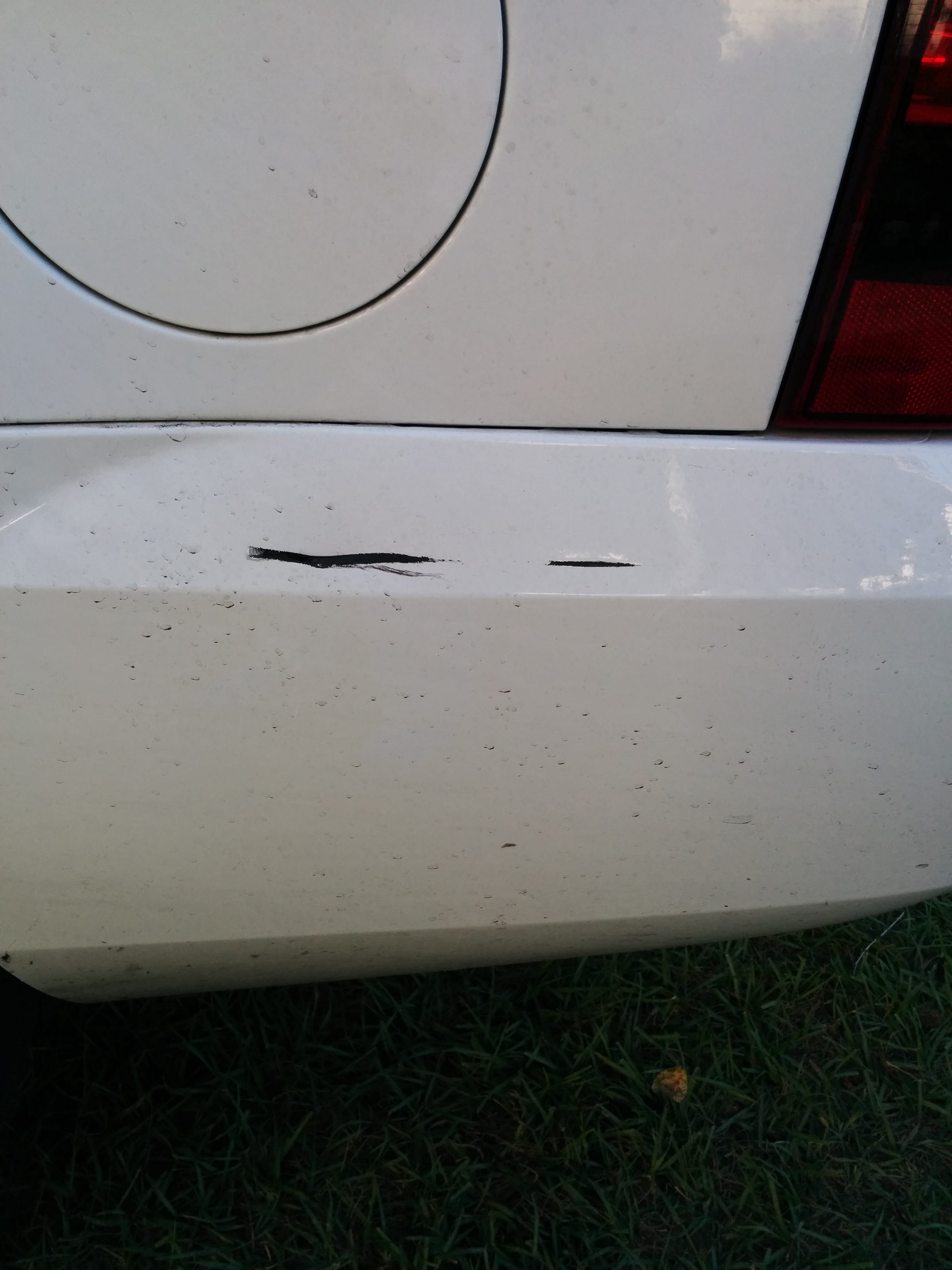 This project is getting expensive.

Once I had the tote, I needed to figure out where I was going to put it. Originally I had thought about putting it near the carport, but decided against that as the area around the carport is fairly nicely landscaped and I did not want to create an eyesore. Upon doing some further thinking, I decided to put the system on the backside of my shop. There is plenty of space, lots of sun, it is hidden from view, and it is close to the shop (and internet, which I will get to later). Plus the wife approves, which is a plus.

Having decided on a location, I set out on the task of building a platform to hold the tanks and some soft of roof structure in the future. If you want to know more about the platform, check out my other post.

Lets get to the more entertaining parts. I want to make the system automated. Specifically I want the system to have the following parts controlled by or reported to a Raspberry PI.

In order to make the automation work, I knew there was going to be a good deal of reading and experimenting. I was not aware just how much would really be entailed. I will chronicle my experimentation and development in subsequent posts.

I decided to go ahead and buy all the parts I thought I would need for automation pieces. The aquaponics stuff is below.</p>

Other things you will need (I already had these).

For the details on how to connect everything together, see this post. The next post in this series will be installing the sensors in the tanks, and then starting the system.